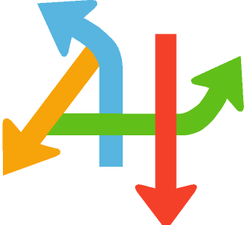 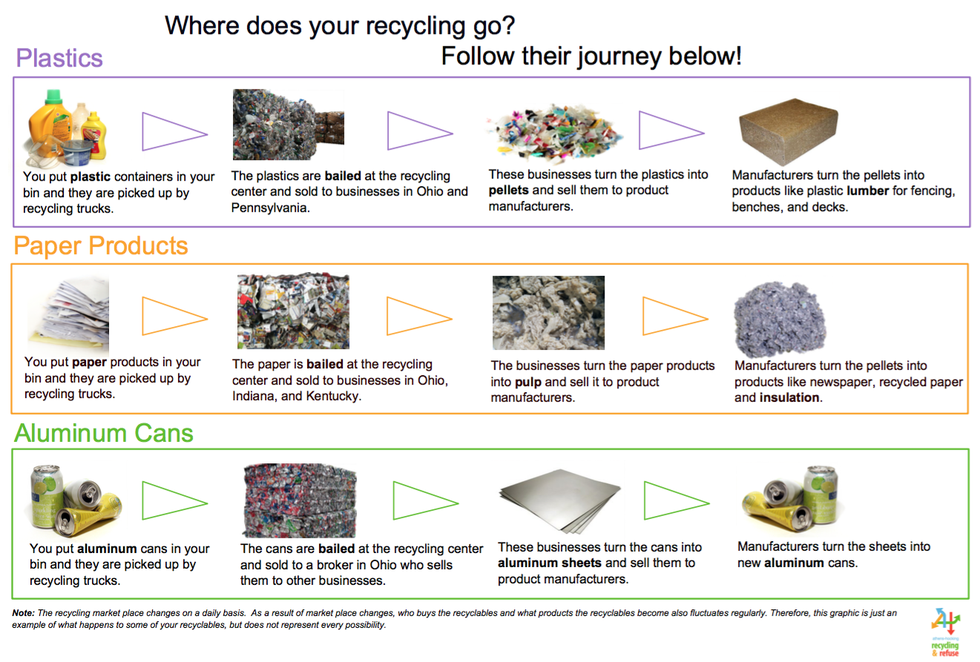 When you count our food waste collection and other non-traditional recycling, AHRC collected and processed over 6,000 tons (12 million pounds)! We are striving to increase the recycling rate across Athens and Hocking Counties by making recycling easier.  AHRC processed more materials in 2017 than in all previous years of operation. Help spread the word about the ease and benefits of recycling with AHRC and continue this upward trend!